PETROL UP, DSTV UP, WHAT ELSE?

Okay, so we’re getting a little wide-eyed at the sudden deluge of PRICE INCREASES that took place last week. Sadly, they are no April Fools Day jokes!

PETROL PRICE INCREASED BY UP TO R1.34 PER LITRE ON 3 APRIL 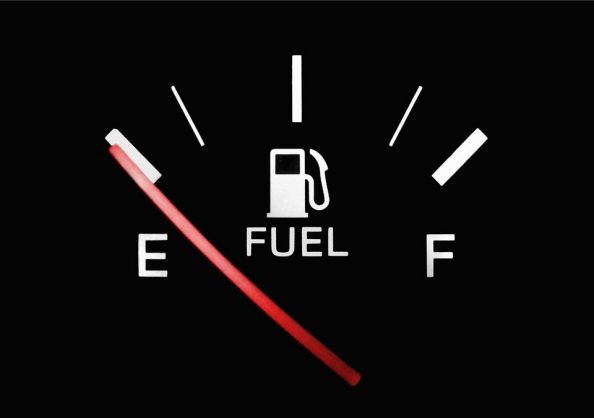 As mentioned last week, Nersa granted a price hike for Eskom to raise its prices by 25% over the next three years.

According to this article on BusinessTech, the first of these increases, coming in at just over 9.4%, will come into effect from 1 April:

“On top of the price hike, Nersa also previously granted Eskom permission to recover R7.8 billion through a Regulatory Clearing Account (RCA) application, which will see a further 4.4% added to the total over the period.

This might be the straw that breaks the camel’s back – DSTV recently announced a price increase that also came into an effect on 1 April.

Unless you subscribe the DTSV Premium package, the price of your package will probably have gone up. 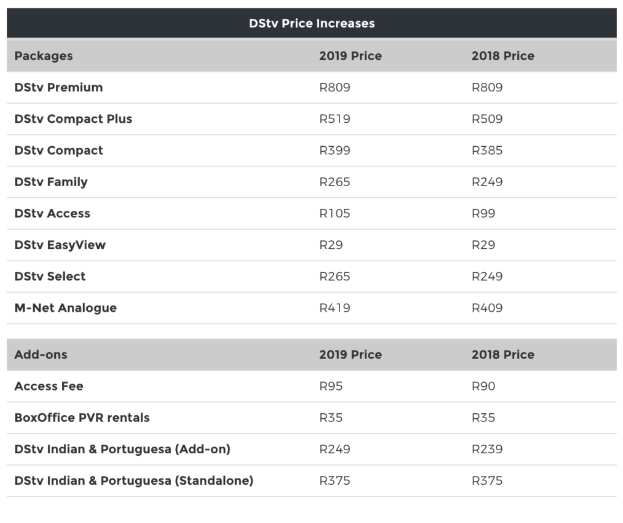 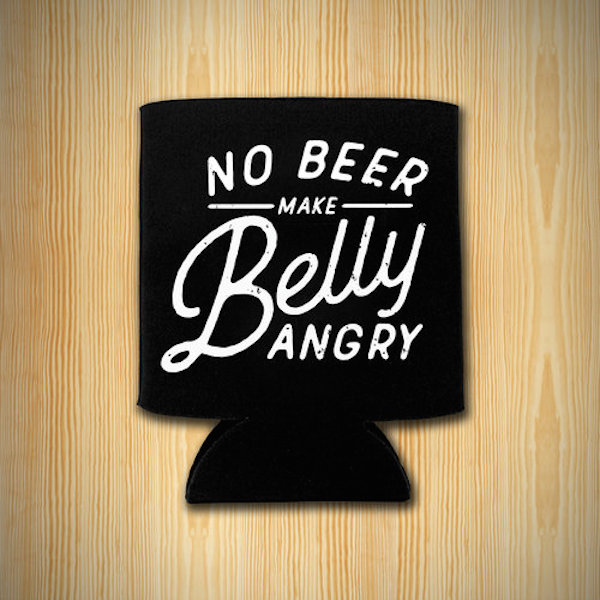 Time to walk more, drink less and spend few hours in front of the TV? Any other solutions?

Previous Previous Post
Next LASH LIFT – Better Than Eyelash Extensions? I Tried It!