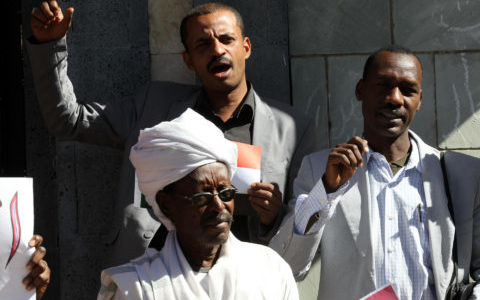 Previous Business Maverick: Analysis: What Data Say About China, Global Economy: Mohamed A. El-Erian
Next Western Cape in a bubble, but others should follow