Man Shoots Himself Outside Sandton Police Station (And Other Crime News)

(Sunday 5 May) – Police are investigating the death of a man who is believed to have committed suicide next outside the Sandton police station.

According to reports, the man is believed to have parked his car before climbing into the boot and shooting himself. Police were alerted when they heard the gun shots but the victim unfortunately died immediately.

Three licensed firearms were found in the victim’s vehicle, but the motive behind the suicide is not yet known. 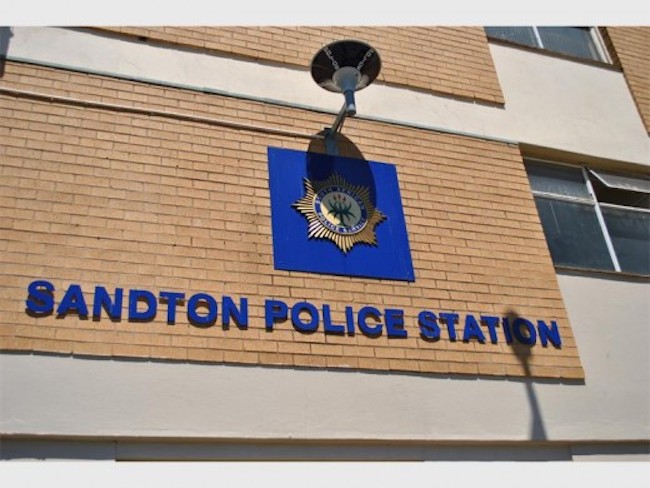 (Sunday 5 May) – The Parkmore Community Association posted feedback regarding the incident on Sunday night on the corner of Mattie Avenue and Eighth Street in Parkmore.

“At around 19:34, I was leaving Sandhurst when I heard a loud bang and decided to go and investigate. On my way along Mattie, I saw a Benz Sprinter had hit the Electric Substation and gone through the wall into the complex that is on Serendipity Close/ New Brighton.

Our guard from Holt and 8th Street had also pressed the panic button. He approached me and informed me that the vehicle passed through and did not stop at the Stop sign. He saw a man running away from the accident. I found many empty bottles of alcohol in the taxi.

The passengers confirmed that the driver has left on foot. An old lady from the house was badly injured to the head and 13 passengers sustained serious injuries and were taken to Helen Joseph for further medical assistance. 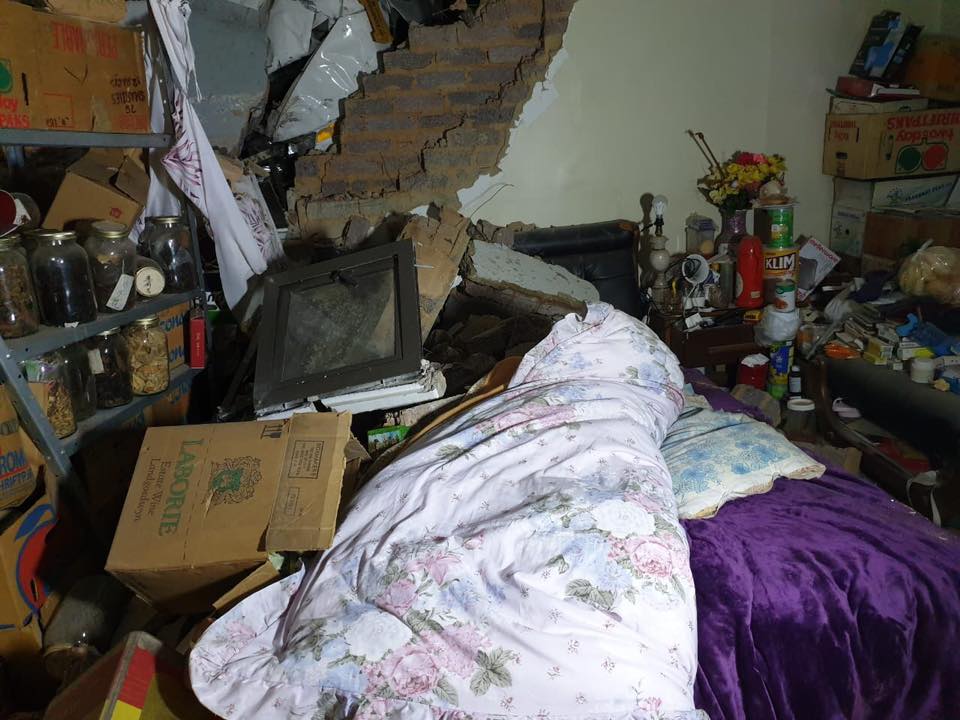