Local News You Need To Know This Week

ICYMI (In Case You Missed It) – these are the top Sandton news stories we think need to be on your radar screen this week.

Post-apartheid South Africa is the world’s most unequal country – According to this article by the New York Post, “Perhaps nowhere in today’s South Africa is the country’s inequality on more dramatic display than in the neighbouring Johannesburg suburbs of Sandton and Alexandra.” 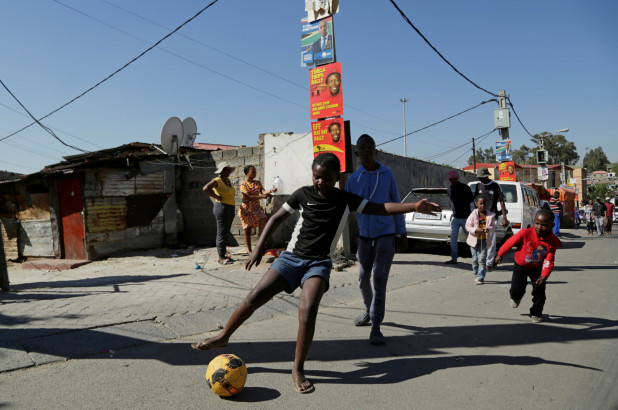 Stop eating alone, Julius Malema tells Sandton ‘elite’ – this Business Day article cites that, “EFF leader Julius Malema has cautioned the “black elite” and white people in Sandton that the day they will face the revolt of people of Alexandra is near. Malema said when the day comes that Alex residents have had enough‚ they will be left no choice but to occupy Sandton. And when this day arrives‚ even Malema himself who hangs around Sandton‚ will not be safe.” 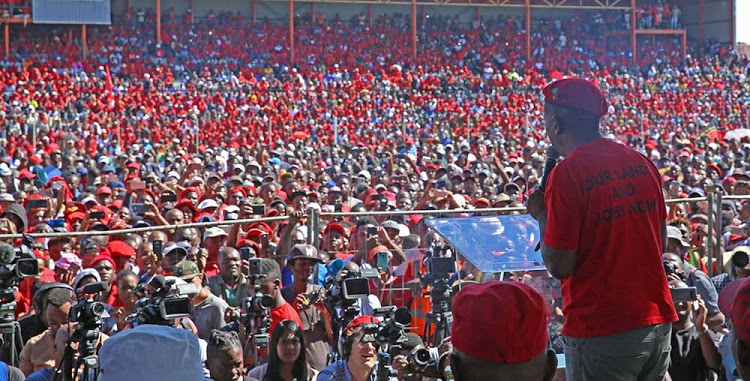 Phase 1 of Sandton Gate development on schedule for 1 November – this article cites that “the first phase will include 15 500 m² of commercial space, 13 000 m² of P-grade office space and a 2 500 m² Planet Fitness positioned on the piazza level of the building.” 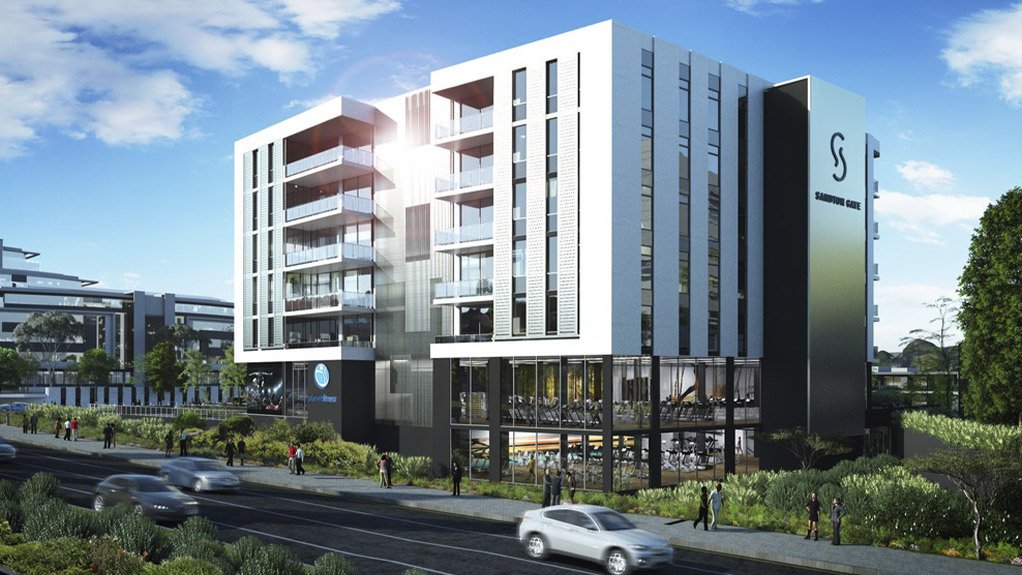 South African Actor, Theatre Playwright & Director Commits Suicide – According to this article, “The Afrikaans actor and director Pieter Bosch Botha (34), also known as Pieter Howes, has died after taking his life in a Sandton hotel on Saturday evening. It is believed that he has been battling with depression. Botha was a political and social commentator, an actor, theatre director, television scriptwriter, and playwright. It was reported that he was found dead in a hotel room after pills overdose.” 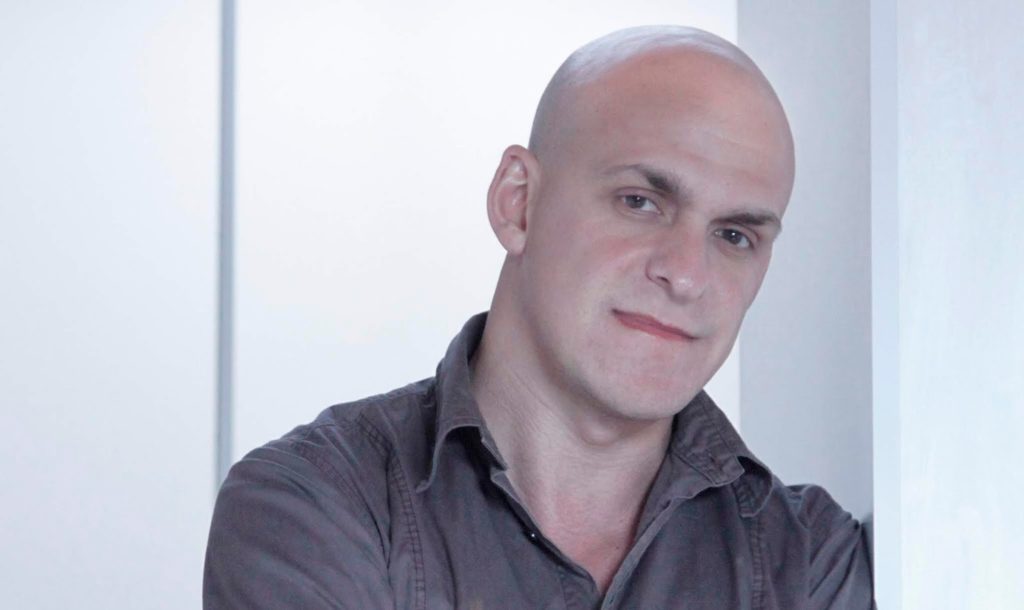