According to this article, police members received a call from a homeowner, requesting that police accompany her to her house that was rented out. eOn arrival, 16 sealed refuse bags were discovered that were filled with what they presumed to be marijuana.

No arrests have been made at this point. 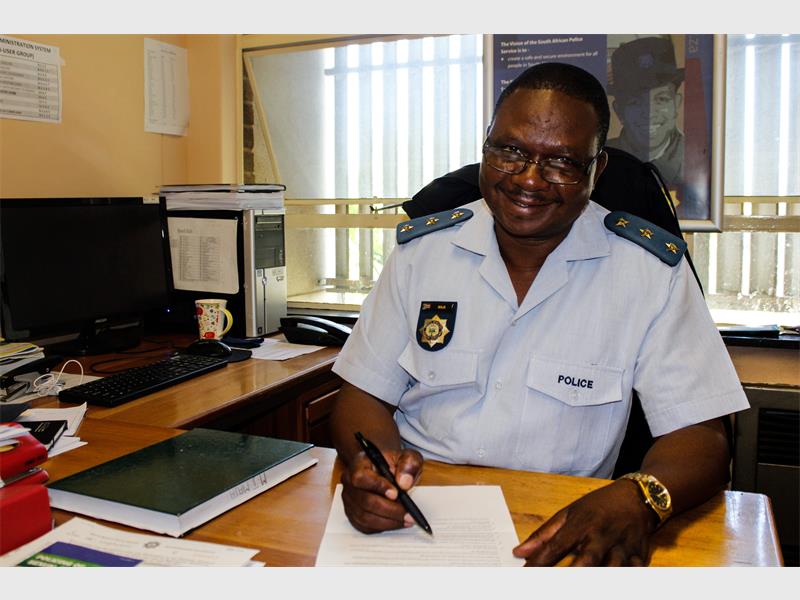 “I thought it was the crowd,” says Arnie.

Arnold Schwarzenegger didn’t realise he had been kicked in the back by a man at the 4th Arnold Classic Africa Multisport Festival in Sandton on Saturday!

“Thanks for your concerns, but there is nothing to worry about. I thought I was just jostled by the crowd,” he tweeted.

According to this article, the State says it has concluded its investigations in the sexual assault case against a former Bryanston High School sports coach.

The 33-year-old appeared in the Alexandra Regional Court on Tuesday where the matter was postponed to 18 June to allow for full disclosure of the docket to the defence team. 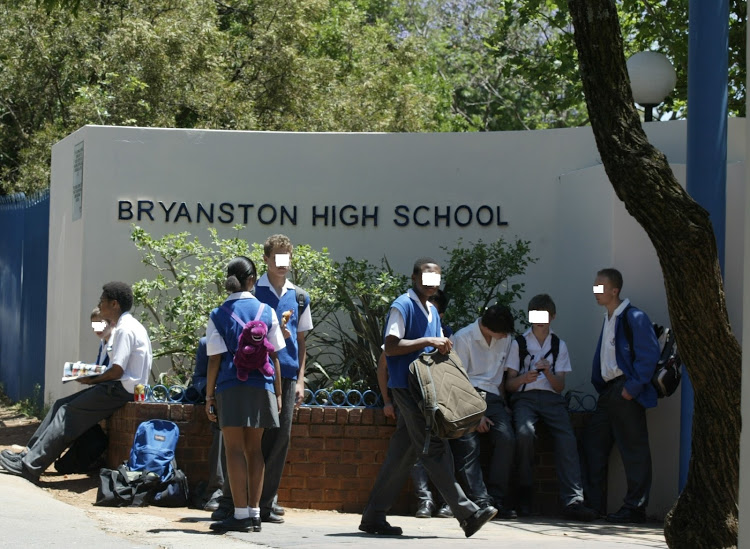 Previous Plastic Bags Soon To Be BANNED At Sandton Shops!
Next Next Post